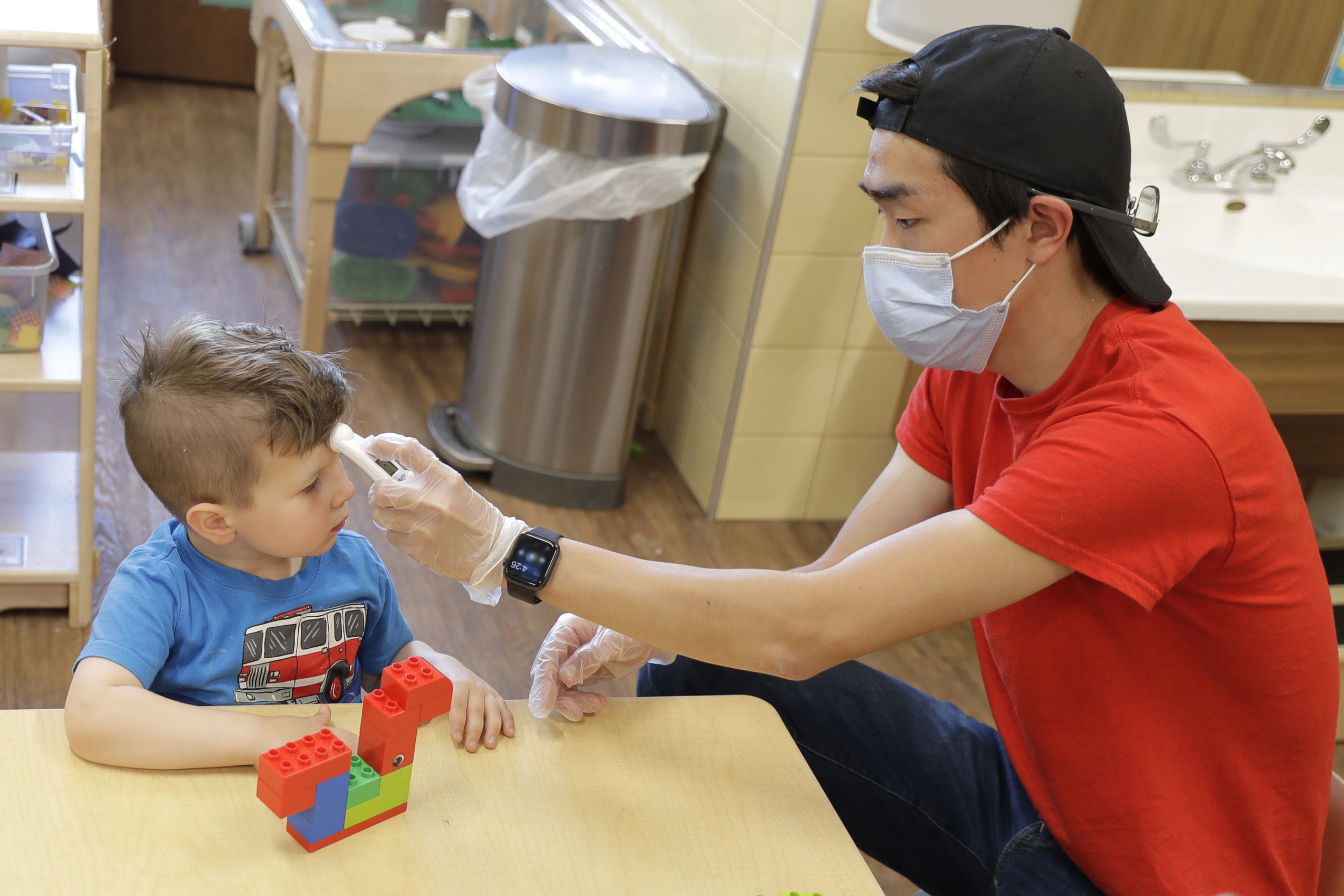 But the state also added 13 more coronavirus fatalities to its list — including a boy, between 1 and 14 years old, from Salt Lake County.

UDOH did not release any more information about the boy, citing medical privacy laws. His death, though, “is a tragic reminder that we must continue to be vigilant about public health precautions,” the department said in its daily report.

States report COVID-19 statistics using different age ranges, but the American Academy of Pediatrics reports 253 children have died from the disease nationwide as of March 4.

Nine of the other 12 Utah deaths reported Tuesday occurred before Feb. 1 and were only recently confirmed as coronavirus-related.

In addition to the boy who died, Salt Lake County reported five other deaths: Three men between the ages of 65 and 84, and two women 85 or older.

Washington County also reported two deaths: A man 65 to 84 and a man 85-plus.

Hospitalizations reported in past day • 187. That’s down six from Monday. Of those currently hospitalized, 73 are in intensive care units — unchanged from Tuesday.

Percentage of positive tests • Under the state’s original method, the rate is 9.1%. That’s slightly higher than the seven-day average of 8.8%.

Its new method counts all test results, including repeated tests of the same individual. Tuesday’s rate is now at 3.4%, lower than the seven-day average of 4.24%.