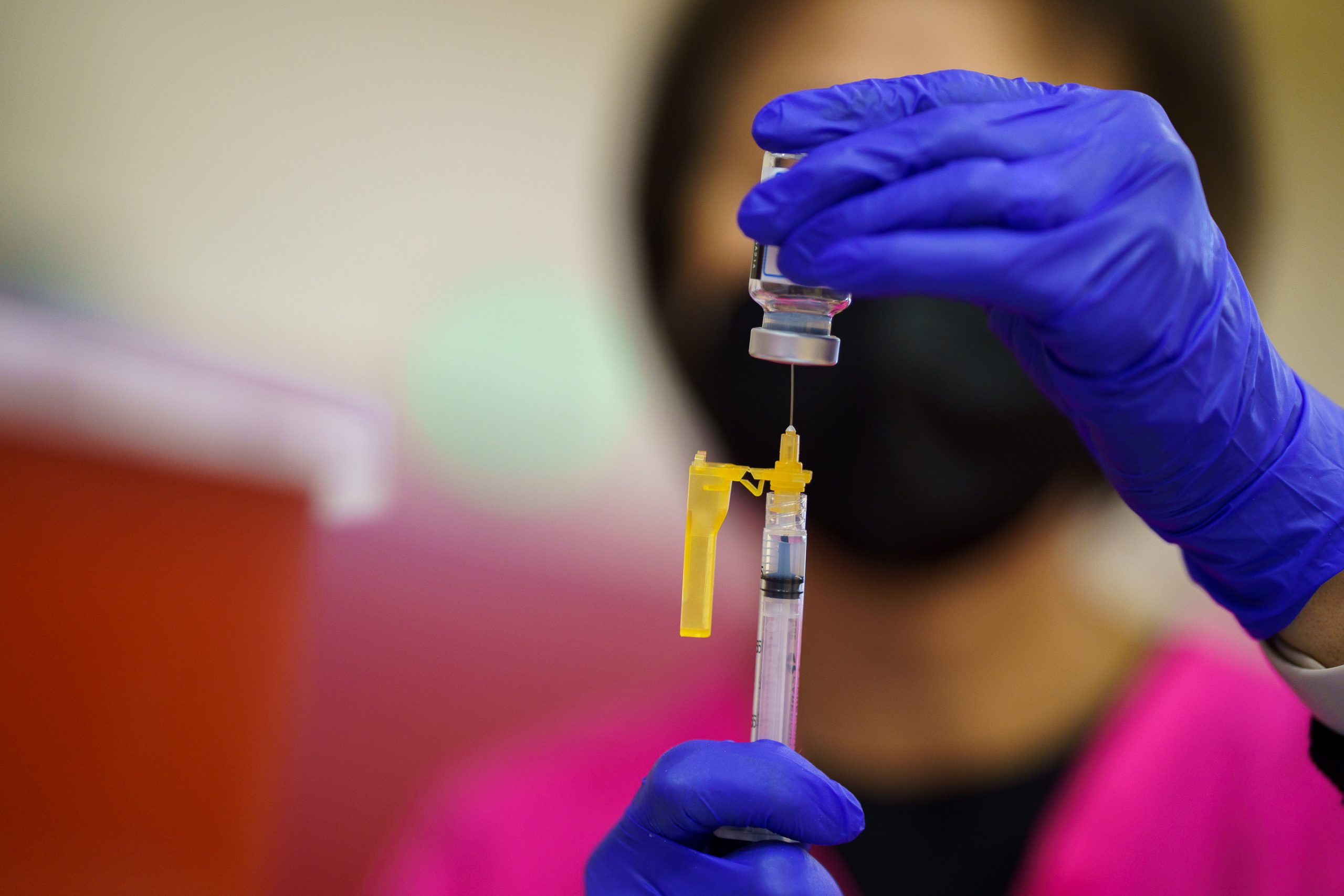 PROVO, Utah – The Utah Department of Health reported 447 new coronavirus cases on Saturday and one new death as the number of vaccinated Utahns continued to increase.

Deaths reported in past day • 1.

The death was a Utah County man between the age of 65 and 84 who was hospitalized at the time.

Hospitalizations reported in past day • 132. That’s down six from Friday. Of those currently hospitalized, 44 are in intensive care units — two fewer than on Friday.

Percentage of positive tests • Under the state’s original method, the rolling seven-day average is 6.8%.

The state’s new method counts all test results, including repeated tests of the same individual. The rolling seven-day average on Saturday by that metric was 3.4%.

344 new cases, no more deaths reported in past day