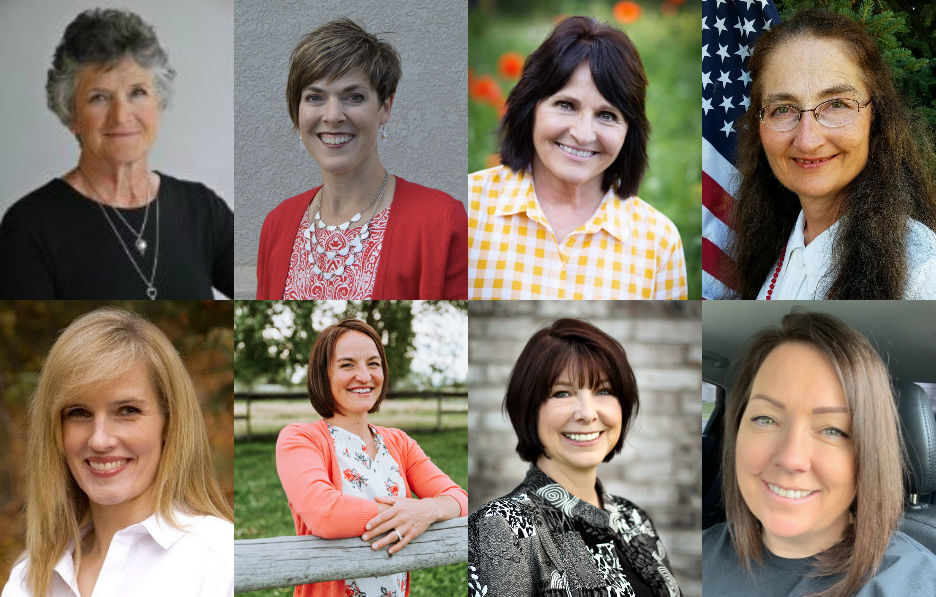 Utah – The Utah Women and Leadership Project at Utah State University released a report Wednesday that highlighted how the number of women in Utah government compares to the rest of the country.

The report, titled “The Status of Women in Utah Politics: A 2021 Update,” is a follow-up to a 2017 report that showed “at least slight progress toward having more women serving in public office” in Utah.

Looking at various levels of government and leadership — including Congress, statewide executive offices, state legislatures, counties, mayors, city councils and education boards — the updated report found that “like 2018, 2020 was a record-setting year for women running for office across the country.”

While no Utah women ran for U.S. Senate in 2020, compared to two women in 2018, the report notes that “2020 saw a woman candidate for governor and three for lieutenant governor, one of whom was successful in her bid.”

“In fact, recent research suggests that the election of (former President) Donald Trump, along with the #MeToo movement, inspired more women to get politically involved, regardless of party,” wrote the authors, Susan Madsen, founding director of the Utah Women and Leadership Project, and research associates Hannah Payne and Marin Christensen.

The Utah State Legislature saw a 2% decrease in female representation between 2020 and 2021, according to the report. Twenty-five of 104 state House and Senate seats in Utah — or about 24% — are currently held by women, which is below the national average of 30.8%.

With the election of Lt. Gov. Deidre Henderson, the second woman in Utah to hold the position, one in five statewide executive office seats, or 20%, are now held by women, compared to 30.3% nationally.

At the county government level, the report found 11% of county commission seats and 20% of county council seats are held by women. Additionally, 34.5% of county assessors and 54.3% of clerk/auditor’s are women, respectively, as well as 55.2% of treasurers and 69% of recorders.

“Overall, the legislative bodies of county commissions and councils in Utah are overwhelmingly held by men (86%), while 53.3% of the predominantly full-time elected positions of clerk/auditor, treasurer, recorder, and assessor are held by women,” the authors wrote, noting that due to a lack of recent national gender data “we are unable to compare Utah to the nation in terms of county elected posts held by women.”

Among those with no female representation, one Northern Utah location holds a dubious distinction. According to the study, of all cities with a population between 30,000 and 64,999, Snowville, near the Idaho border in Box Elder County, is the only with no women on its council.

Conversely, the report cited four cities with populations ranging from 1,000 to 9,999 — including Fruit Heights in Davis County and Providence in Cache County — where female membership on their city councils was above 70%.

“Overall, 29.3% of all council members in Utah municipalities are female, which puts Utah below the national average of data gathered historically,” the authors wrote.

Out of the 248 city mayors in Utah, 43 are women, 17.3%, though the National League of Cities “no longer tracks gender data and has not for years,” according to the report.