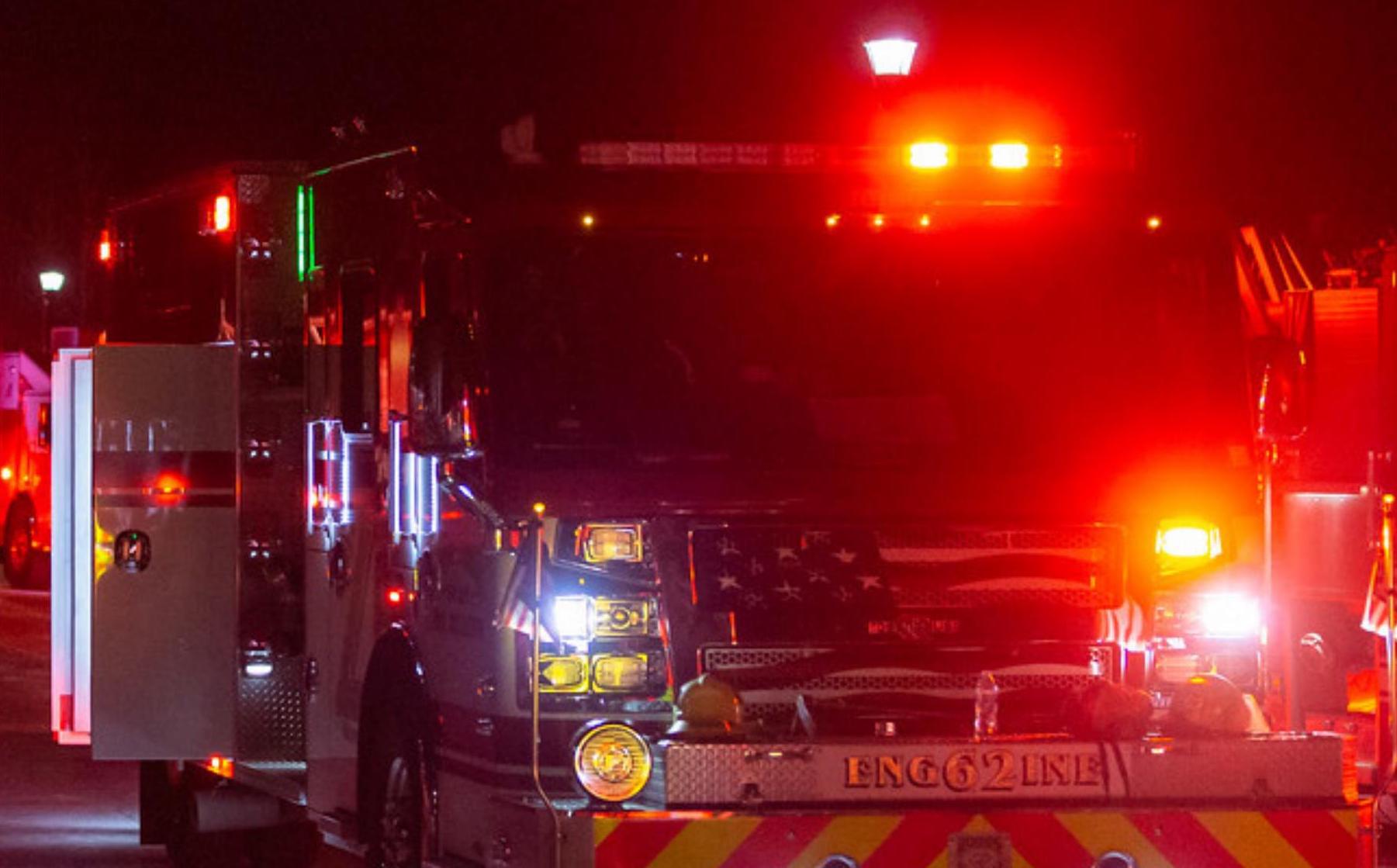 SJFD officials said that the blaze started in a garage and moved into a house.

When emergency personnel arrived at the residence in the morning, they could see smoke and flames pouring from the garage.

Nobody was hurt and the family was able to escape the home.

Fire authorities reported finding a ton of equipment, including motorcycles, ATVs, and electric bikes, in the garage.

The fire was put out by crews in approximately 25 minutes, but it is estimated that more than $150,000 worth of damage was done.

No other information is available at the moment.

This is a developing story and it will be updated as new information become available.